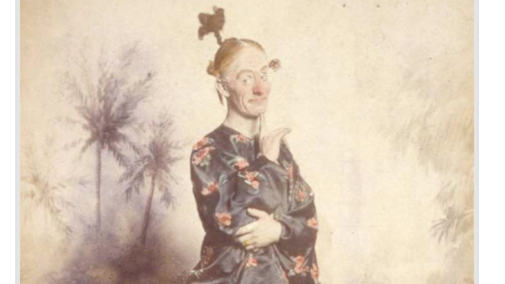 Slights & Others v Crossroads Pantomimes Ltd & Others: A Case Summary Slights & Others v Crossroads Pantomimes Ltd and Others is a recent employment tribunal case looking at the legal definition of workers. It has linked my legal and creative worlds and opened up a window into the pantomime business. Equity, the British Actors’ […] 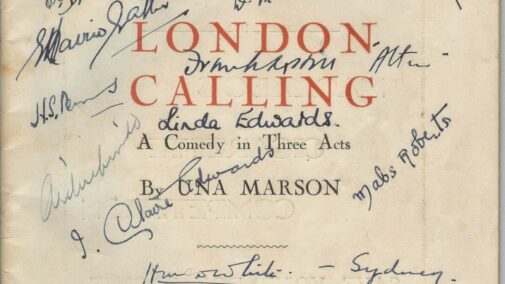 Una Marson: Feminist, activist. Thinker, nationalist. Broadcaster, producer, editor. Writer in Jamaica and England, across the 20s to the 60s of the 20th century she wrote columns, features, reports, poems, manifestos, radio programmes – plays. She edited and published journals, produced culture, and she was the first black radio producer to be employed by the BBC. Via […] 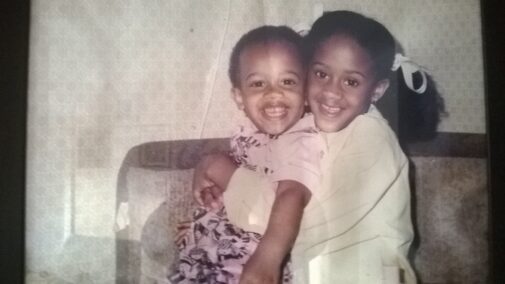 Biography Awura-Afua Ayesha Casely-Hayford was born in Battersea, London. She has a younger brother, Paa-Kwesi Bertrand Casely-Hayford. Both their first names are traditional names from the Fante tribe in Ghana. They are known amongst their friends and close family as Refi and Kes.  Their parents were born in Accra, Ghana. They came to London  in […] 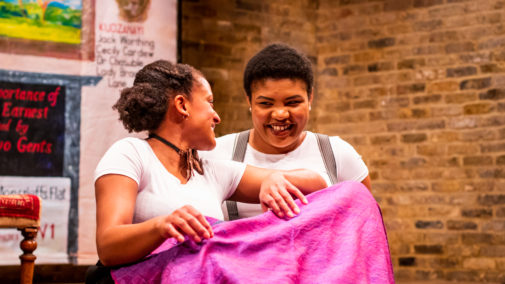 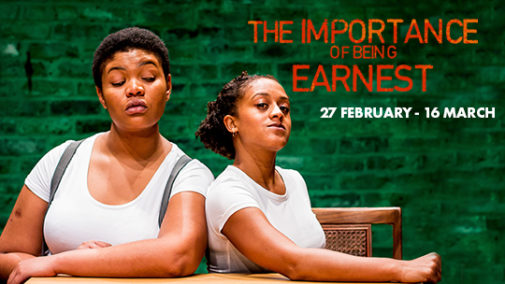 The Importance Of Being Earnest The Importance of Being Earnest, is a play written by Oscar Wilde. We are performing it as two women of colour, that is myself and actress Kudzanayi Chiwawa. Between us, we are doing ALL of the parts. This means multi-roles, multi-accents and taking the confusion of this play to a […] 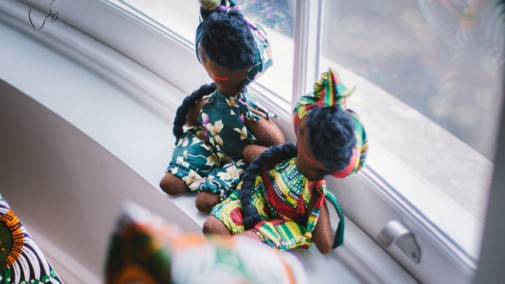 Hair Stories On 28th November 2017 “My Fro & Me”  –  Hair Stories from Women of Colour  – was at The National Theatre, London, UK. We talked hair, culture, identity, Eurocentric ideals of beauty on our stage and screens, and discrimination. Endlessly Afro. “The prime responsibility of the theatre is to show a culture its […] 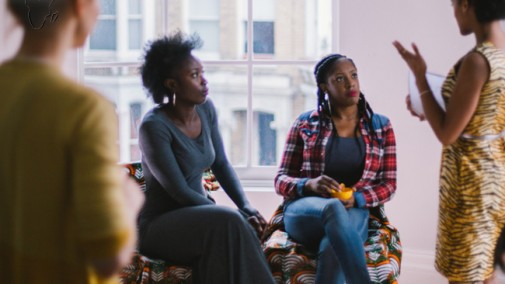 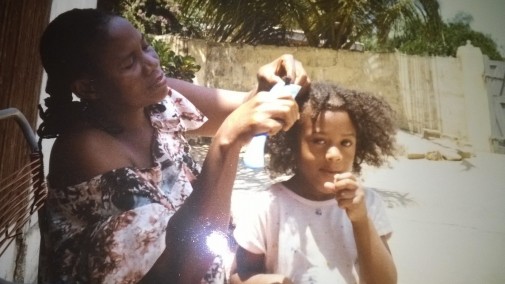 Ayesha Casely-Hayford | Actress blog My Granny Becky. My mum’s mum. A big warm laugh and a warrior’s strength. I love her so much that as a child, I took her name. I wanted to be as close to her as possible. My granny Becky is the grandparent I have always been closest too. She […] 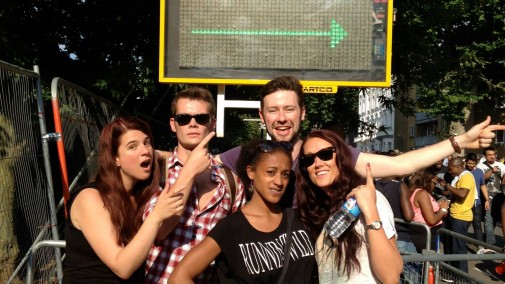 As the week progresses my thoughts are with Syria. Facebook posts look like this: “Here we go again”, “fighting other people’s war” and “how can we stand and watch?” We are on the verge of action and the end of the week will reveal all as the British draft UN resolution authorising “necessary measures” to […]